Find me on the web

All of the cards I have out for today’s lesson have a human figure on them.

There’s a man balancing a board on his head with two lumps of clay, eyes closed, focussed.  In the next on a man with his back to you, holding a baby in each arm. In another two hands entwined, creating the inifinity symbol with linked fingers. A fairy, mouth open, eyes alert, juggling two pentacles above her head.  A woman in heels standing on one leg holding a golden orb in each hand, graceful.

Juggling the demands of life. 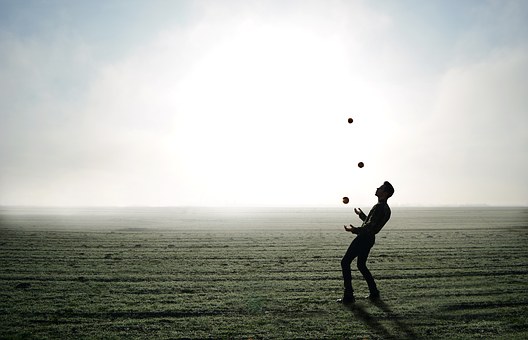 The infinity symbol occurs in many of these pictures.  A sense that this task is never done.

Getting autobiographical for a moment I spent a decade seeking balance.  I had burned out and experienced some significant health issues after a lengthy period of overwork.  I wanted to find a way to work which would earn “enough” while ensuring I could stay healthy and find some time for joy.

It became an almost comic dance with circumstances and unintended consequences.  I took training courses to create this balance, meaning I became busier than before, I took on work roles which grew beyond expectations.  There were changes at home with the end of a marriage and teenage dramas with children… 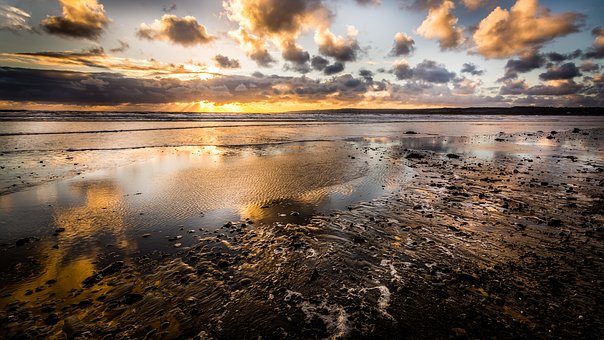 Then I came across the notion of flow.  “Balance” is only ever momentary.  The laws of physics jump in, a strong breeze knocks us off kilter and the moment is lost.  I am learning now to flow (note: learning).  I think of the tide, it’s rocking motion, sometimes full, sometimes in retreat.  I think of the space it covers, how it is transformed twice daily. Or the flow of the river, low and parched in summer, full to overflowing after a storm. Neither is wrong, or right.  It just is. 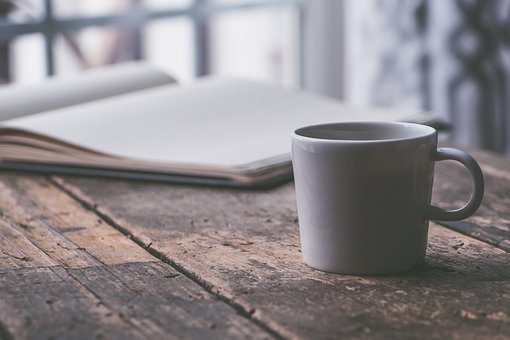 I'm a druid, priestess and witch. I read tarot and write. I like to walk by the river and work with herbs. I enjoy books and sci fi :-) Find out more at www.patreon.com/fionabeth and www.fionabeth.co.uk View all posts by fionabeth13