I’ve posted this in the Facebook group (come and join us!) but thought it would be worth putting it out here as well.

I pulled one card at a time until there were six…it went something like this:
“Bob, the world famous crystal ball reader, 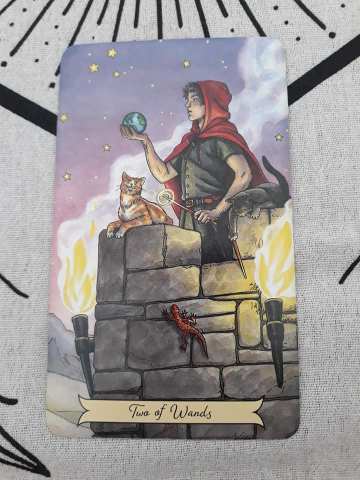 at a yoga retreat in Boca Raton. 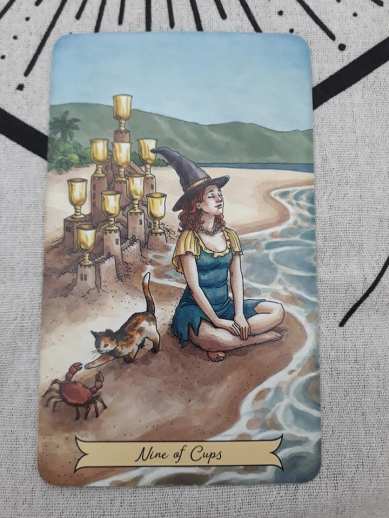 He said ‘let me help you with all those brooms

and she said ‘thanks because I want to practice my escapology’

and the consequence was she found the force and became a Jedi”.

It might feel a bit random at first, the idea is just to flow with what comes rather than worrying about traditional meanings. This would also make a great game for tarot practice with a partner, taking it in turns to pull cards. Have fun!